In the 17th century during the Thirty Years War, the French loved the scarves they saw around the necks of Croatian soldiers. They were simple, colourful, fluttering and tied in an elegant way. They were completely opposite to their starched high-lace collars. They named that scarf after Croats – la cravat. Why did Croatian soldiers wear the scarves?

In Croatian folk tradition, a scarf is a standard part of a man’s traditional festive apparel. Fiancées gave their fiancés a scarf as a sign of mutual faith, especially before they went to war. Therefore, in the beginning of the cravat, there was love; a love story whose power and beauty is in faith that surpasses all difficulties and danger.

From the moment the cravat was recognised as an attractive fashion novelty, many nations (French, English, American, Italian…) helped to make it perfect. Thus, this article

of clothing is a marvellous example of creative interaction and cultural exchange between various nations and countries.

Cravat, a cult symbol of male elegance, is at the same time a medium which carries emotions and values. A man wears a cravat on important and festive occasions. With it, he presents his personality. A cravat is also a symbol of success and a way to identify with a certain social group or community.

On a deeper symbolic level, a cravat also possesses two key-values of the Western civilisation: joy of life and moderation. Picturesqueness of the cravat, its flutteriness, richness of motifs and patterns – that it is the picture of life’s vivacity, the joy of life and spontaneity. On the other hand, knot tying is a rational procedure, a sign of measure, discipline and limit. These two qualities, at first sight opposite, but in fact quite complementary, are core values of the Western civilisation and derived from Graeco-Roman and Judaeo-Christian culture. Because it is so precious, joy must have its limits in order to be protected and preserved. The ‘sustained joy’, as a balance of the two values, is a crucial part of every celebration and festivity. A cravat is a symbol of the sustained joy. 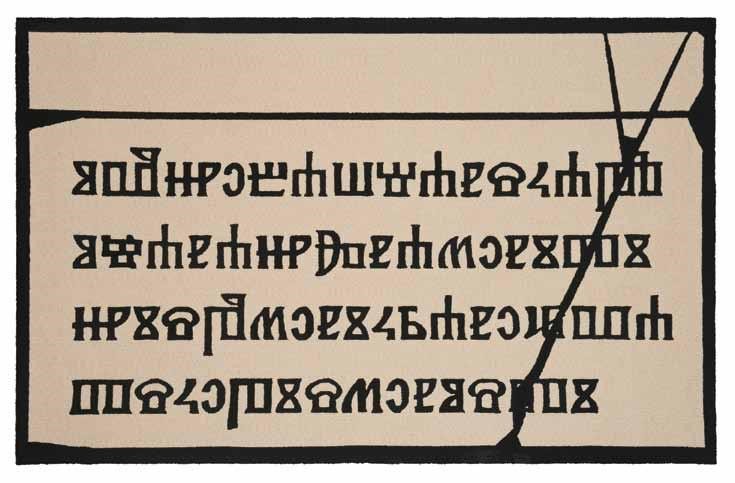