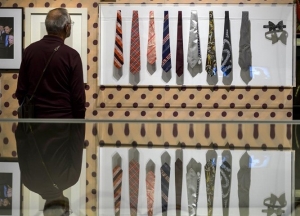 Men’s fashion has rediscovered the tie in recent years. Free from the conventions and strict dress codes of the past, even the younger generation increasingly includes ties in their outfits again. The exhibition at the Swiss National Museum is a result of this new-found currency, showcasing the accessory in all its facets and in different media.

The exhibition covers the historical evolution of the tie since the seventeenth century, it’s role in women’s fashion and in rock music, as well as its occurence in literature and art. The Swiss National Museum’s comprehensive textile archives form a central element of the show, including the most important tie fabric manufacturers from the Zurich region.

Additionally, visitors are presented with exhibits from international lenders, for example rare ties from the Rosenborg Collection in Denmark and the Victoria and Albert Museum in London.

The exhibition can be visited until 18th January 2015. 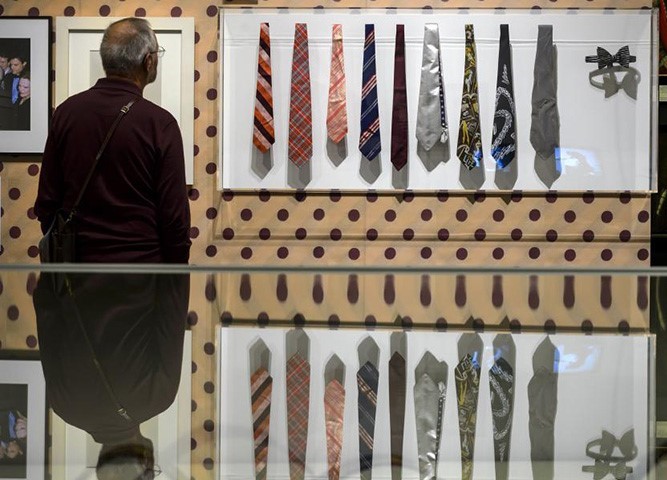