Have you ever heard of Superman? And Spiderman? Have you ever noticed something missing on them? They are missing a tie! That round neck gives them away.

Those are first sentences of Ivana Keser Battista’s article published in a newspapers “Local – Global” which are part of her project “The exhibition of the local newspapers” produced for exhibition “Manifesta I” in Rotterdam 1996. Her art work is in newspapers which are written, illustrated and published by herself and in which she brings news from her private life, comments, short articles and her own photos in public sphere. In her work, she tests borders of borrdom and pleasure as well as borders between private and public. 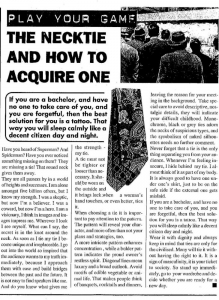 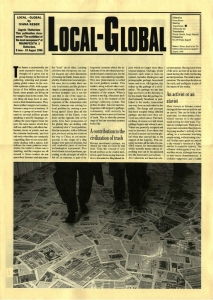 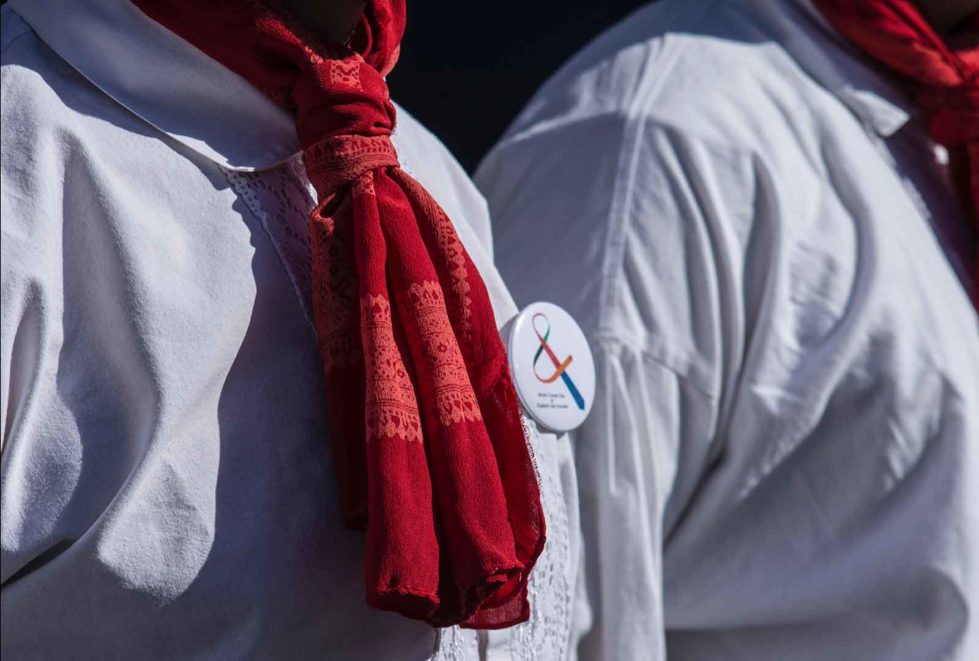