From an exhibition: “Croatians, French and necktie” (organizer: Academia Cravatica, with the support of the city of Zagreb), which was officially opened by French Ambassador, His Excellency Mr. Philippe Meunier. It was open to the public by May 27, and visitors, besides many valuable works of art, also had the opportunity to see the replica of the military uniform of the Croatian lightweight horseman from the 17th century, whose original is kept in the Heeresgeschichtliches Museum in Vienna.

The exhibitions were attended by many reputable guests:

Mr. Dinko Tandara- On behalf of the Government of the Republic of Croatia and Assistant Minister of Croatian ministry of defence His Excellency

Mr. Filip Vučak- In front of the Ministry of Foreign and European Affairs, Special Advisor to the Deputy Prime Minister and Minister of the Government

Brigadier Elvis Burcul – An evoy of the vice President of the goverment and Minister of Defense Damir Krsticevic and General of assembly Mirko Šundov, chief of GS OSRH

Mr. Juraj pl. In front of the Noble municipality of Turopolje 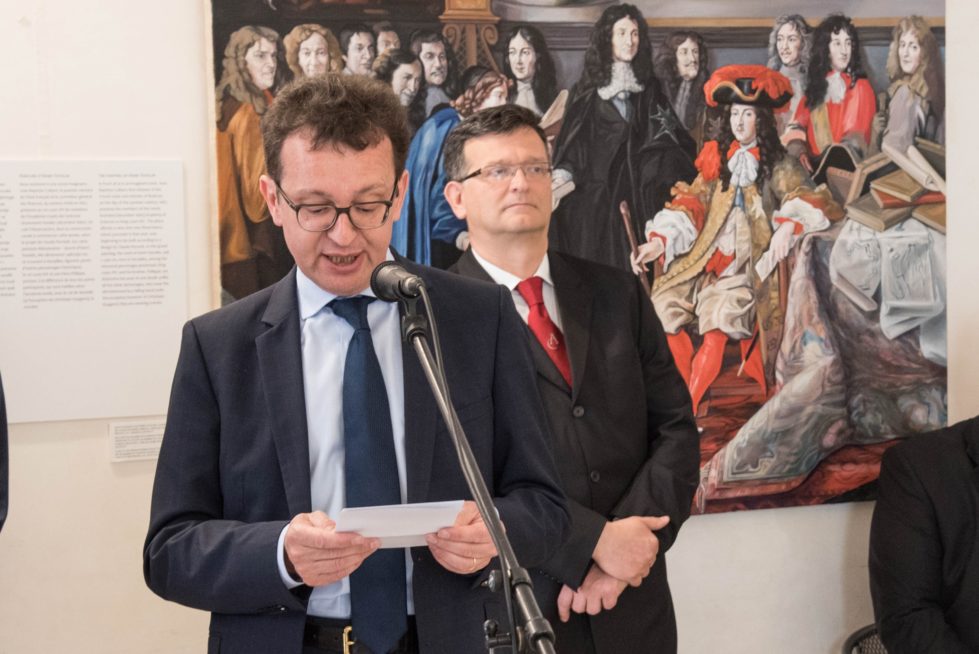