Eduardo Castillo shows a Croatian immigrant in Chile, who is connected to his homeland with a thick net of colourful ribbons behind his back, one of which found its way to his neck. 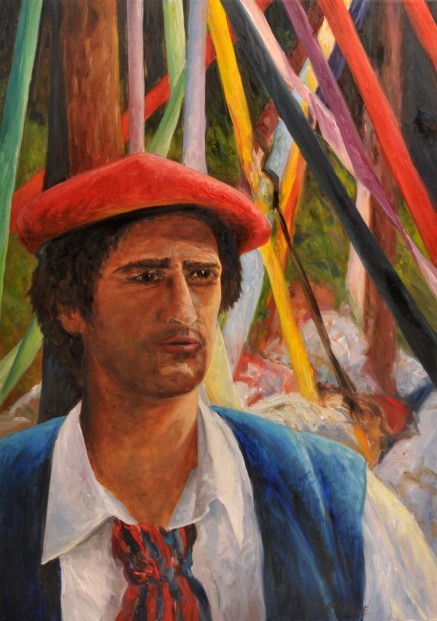 Joaquin Mirauda has cast a bronze torso, centred on a very notable vertical line in the shape of a cravat. He characterizes his work as the strength which supports man.

In his work Opus 833, Enrique Campuzano refers to the coming of age period, with the white cravat indicating immaculateness and innocence, surrounded by the enticing flight of fluttering yet formal ribbons. 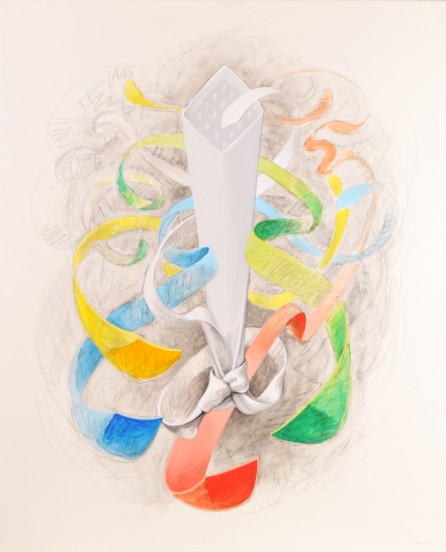 In his work G-8, Emece Carbi presents a criticism of the globalized world and the leading policies. Globally it is symbolized by the G-8, based on economic power and sustained exploitation of the disempowered. Here again the cravat has served as an attribute identifying those wearing it. 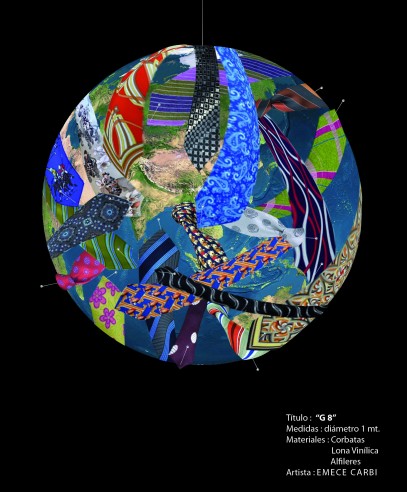 Estudio de Cuerpo y Alma, in translationThe study of the body and soul consisting of the Daniella Miller y Pia Cosmelli twosome, provided two artistic photographs, two nudes donning nothing but cravats. With these works they celebrate the beauty of the body as an expression of the soul. 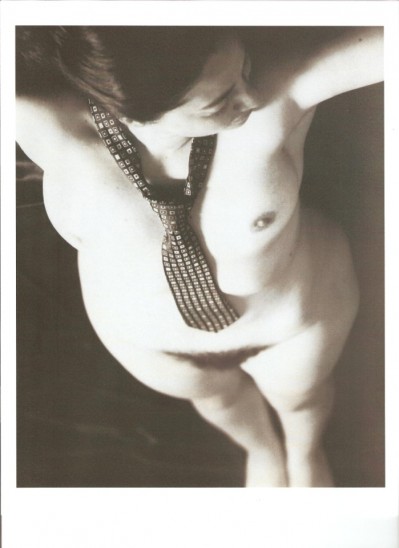 Lisi Fox as a sculptress exploited the cravat, forming it freely to emphasize femininity with underlying curves. 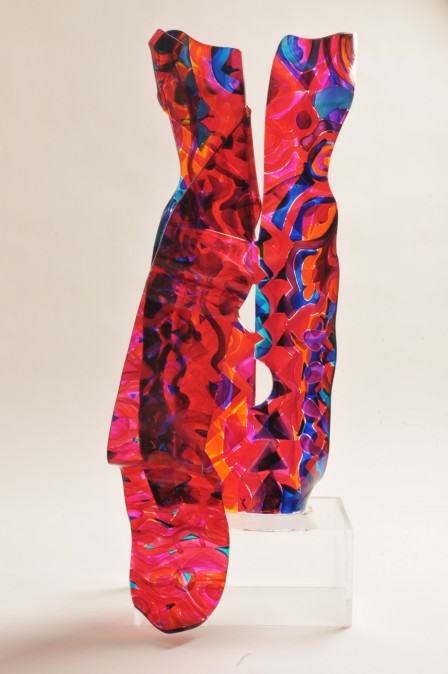 Livia Keller gave two works. Cravat is a delicate glass work, an expression of tenderness towards a valuable article. In the other work, entitled Heritage, the cravat, in connection with family photographs, is like a memento of the loved ones. 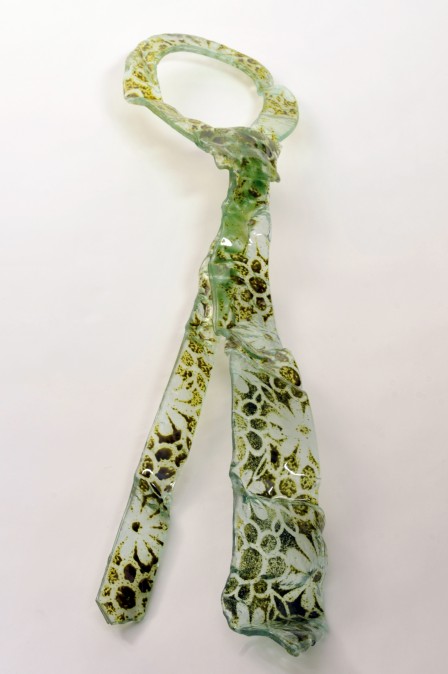 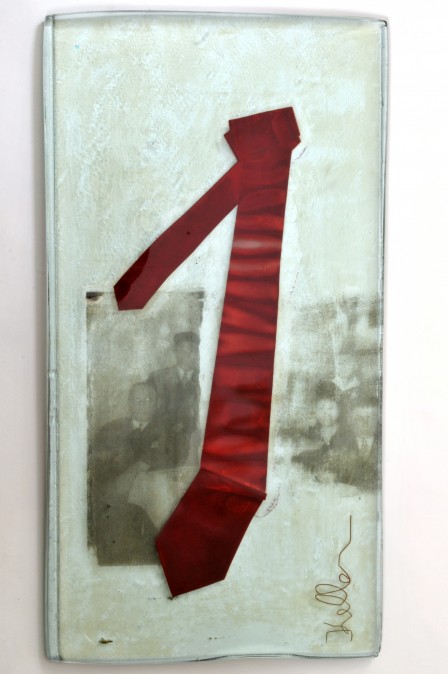 The cravat as a motif is a confirmed inexhaustible source of inspiration for works of varied contents. Its form and role as an attribute, together with its diverse symbolism are characteristics enabling artists to create increasingly more expressive and interesting works. The collection of the Challenge of the Cravat exhibition project has now grown to over 150 works by approximately 15 authors originating from about ten countries worldwide, where this unique exhibition has been put on so far. 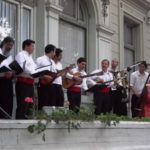 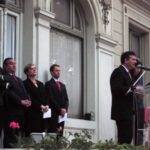 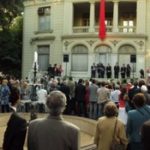 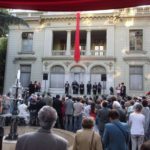 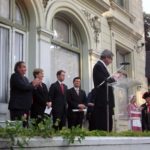 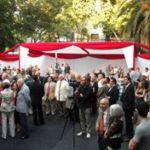 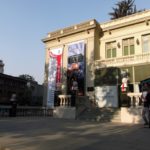 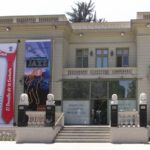 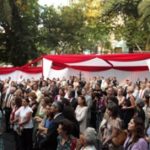 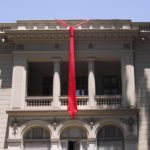 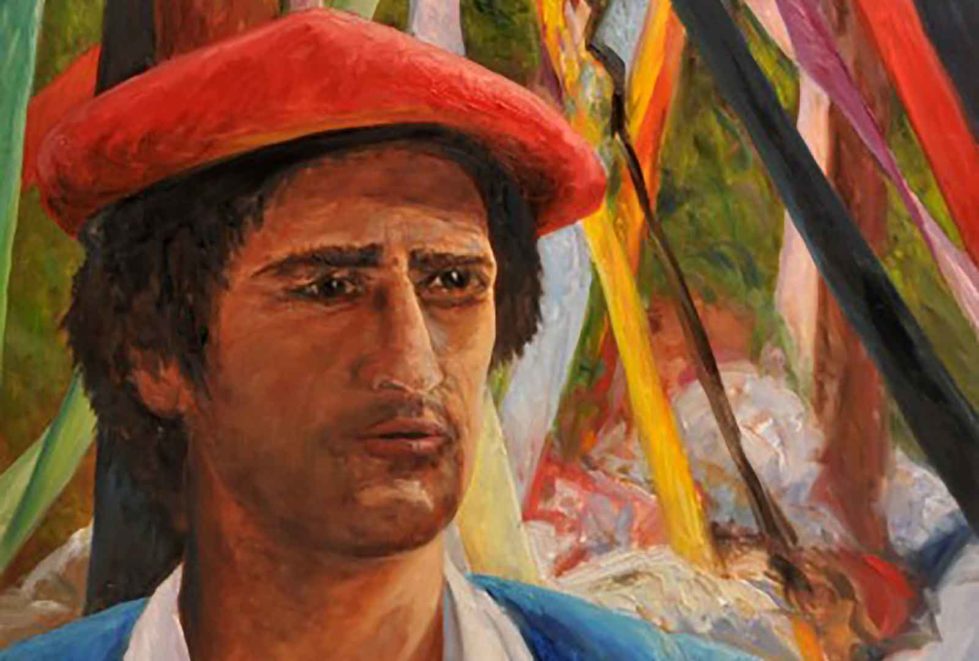