The artistic works of Japanese artist inspired by Croatian ties

As a part of weeks of Japanese culture, gastronomy and technology \”Croatia loves Japan, Japan loves Croatia\”, an exhibition of young Japanese artist, Hironori Uru, is opened. Entitled – Hironori Ura likes Croatia and Japan -, the exhibition is exposing the imaginative masterpieces: objects from the Japanese tradition like dragons and umbrellas and objects from Croatian tradition – ties, painted with beautiful colors of artist that transmits from the Japanese tradition in modern objects and so in a unique way evokes the spirit of the Far East in modern attire.

Hironori Ura, won numerous awards in Japan, known for its performance in the Japanese Pavillion during the Worl Expo in Shanghai. He is active in various social activities related to the arts and culture.

The exhibition can be visited in the lobby of the Westin hotel, from 20th to 29th March 2 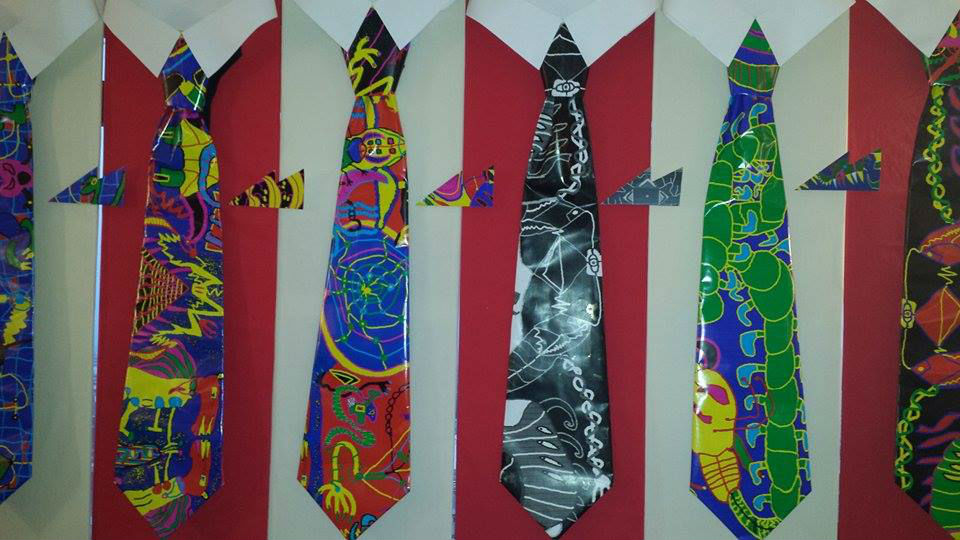