Judging by recent agreements between Franjo Bušić, director of Academia Cravatica and Diasake Kadokawa, Mayor of Kyoto Croatian cravat could soon be exposed and promoted in the cultural center of the city, still known as the spiritual capital of Japan. In that way, cravat would be displayed as a permanent exhibit in the center that is annually visited by 50 million tourists.

– Zagreb is the world’s capital of the cravat, and values that symbolically represents belong to the ethical values of Japanese culture – said Mayor Daisaku Kadokawa. Although the Japanese appreciate their culture, they admit – Japan has become modern with the arrival of cravat.(lk/vlm) City, 29.09.2011. 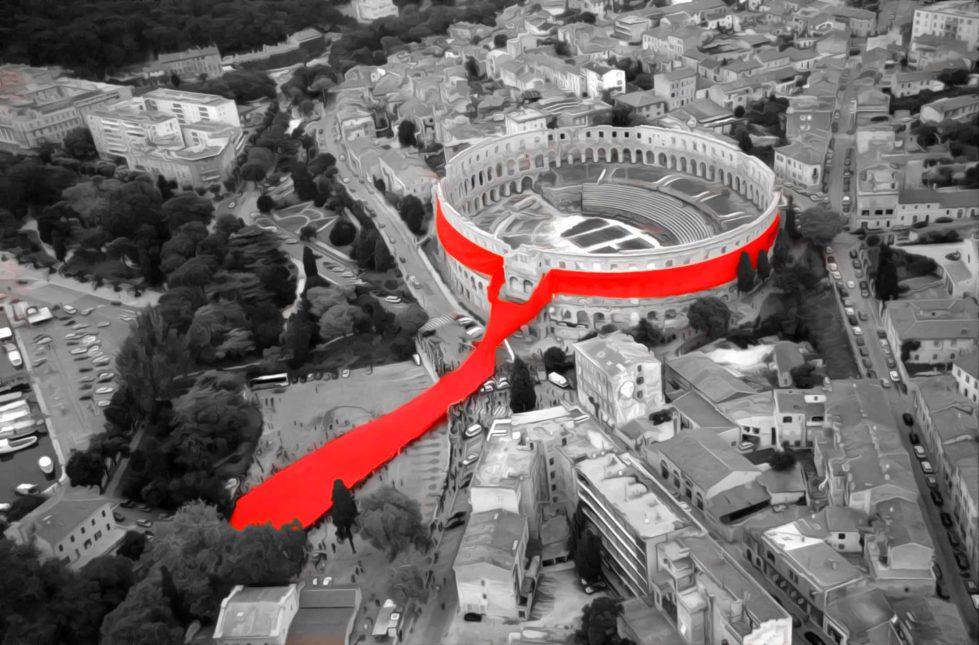